Does Your Loved One Have Alzheimer’s or Something Else? 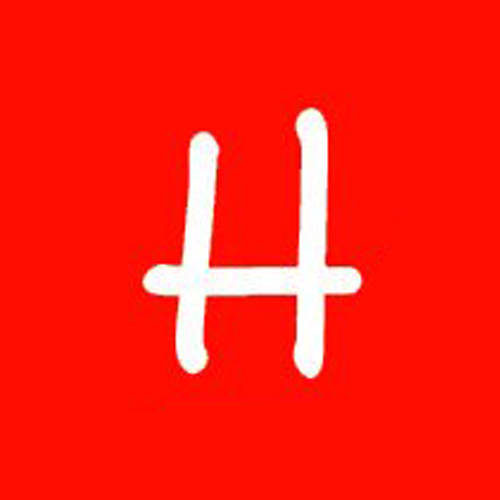 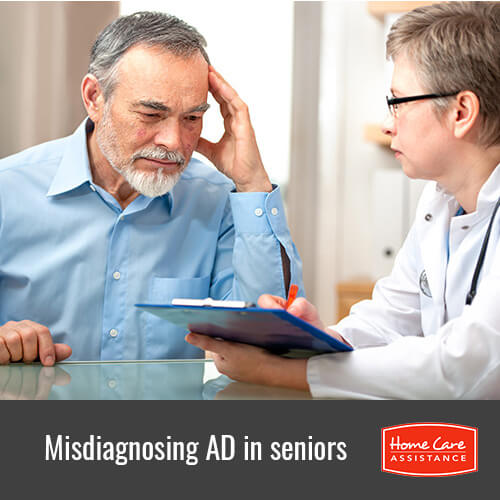 Many diseases cause similar symptoms as Alzheimer’s disease. Memory loss, confusion and other cognitive malfunctions associated with the disorder may also develop in the presence of other treatable maladies. Following are a few conditions that may rule out the need for Alzheimer’s home care in Albuquerque, NM.

More than a decade of alcohol abuse can lead to a condition referred to as Wernicke-Korsakoff syndrome. The malady is caused by thiamine deficiency and general malnutrition. Cognitive symptoms include attention deficit, memory loss and disorientation. Giving up drinking, consuming a healthy diet and vitamin supplementation may reverse some of the symptoms.

Also known as Pick’s disease, the common disorder involves atrophying or shrinking of the frontal or temporal lobes of the brain. The cause remains unknown. However, some believe that heredity and genetic mutations play a role. Symptoms related to the tissue damage include aphasia, inhibition loss, lack of emotion, bizarre behaviors and cognitive deficits.

The disorder occurs when fluid accumulates instead of draining through the ventricles in the brain. The condition typically affects older adults after the age of 60. If left untreated, the problem progresses with time. Common symptoms include short-term memory loss, loss of physical coordination and urinary incontinence. Physicians calculate that up to 700,000 seniors have this problem. Once diagnosed, the insertion of a stent restores circulation.

This condition occurs secondary to a vitamin B-12 deficiency. Seniors typically get enough of the vitamin by maintaining a normal diet. The stomach lining loses cells that make a compound known as intrinsic factor, which enables the intestines to absorb the vitamin. When the problem occurs in older adults, common symptoms include confusion, fatigue, irritability and apathy.

Atherosclerosis, a blood clot, a stroke, traumatic injury or other abnormality that interferes with or disrupts a blood vessel within the brain can cause dementia. Risk factors include having cardiovascular disease, diabetes or untreated hypertension. Without treatment to reduce risks or post-stroke care in Albuquerque, vascular dementia progresses.

It’s important to get a second opinion to verify whether or not your loved one has Alzheimer’s disease. If your loved one is diagnosed with Alzheimer’s, he or she may benefit from home care Albuquerque families can trust. Home Care Assistance provides flexible Alzheimer’s and dementia home care to help seniors age in place with dignity. Learn more about our services by calling 505-798-0800 to talk to an experienced Care Manager.